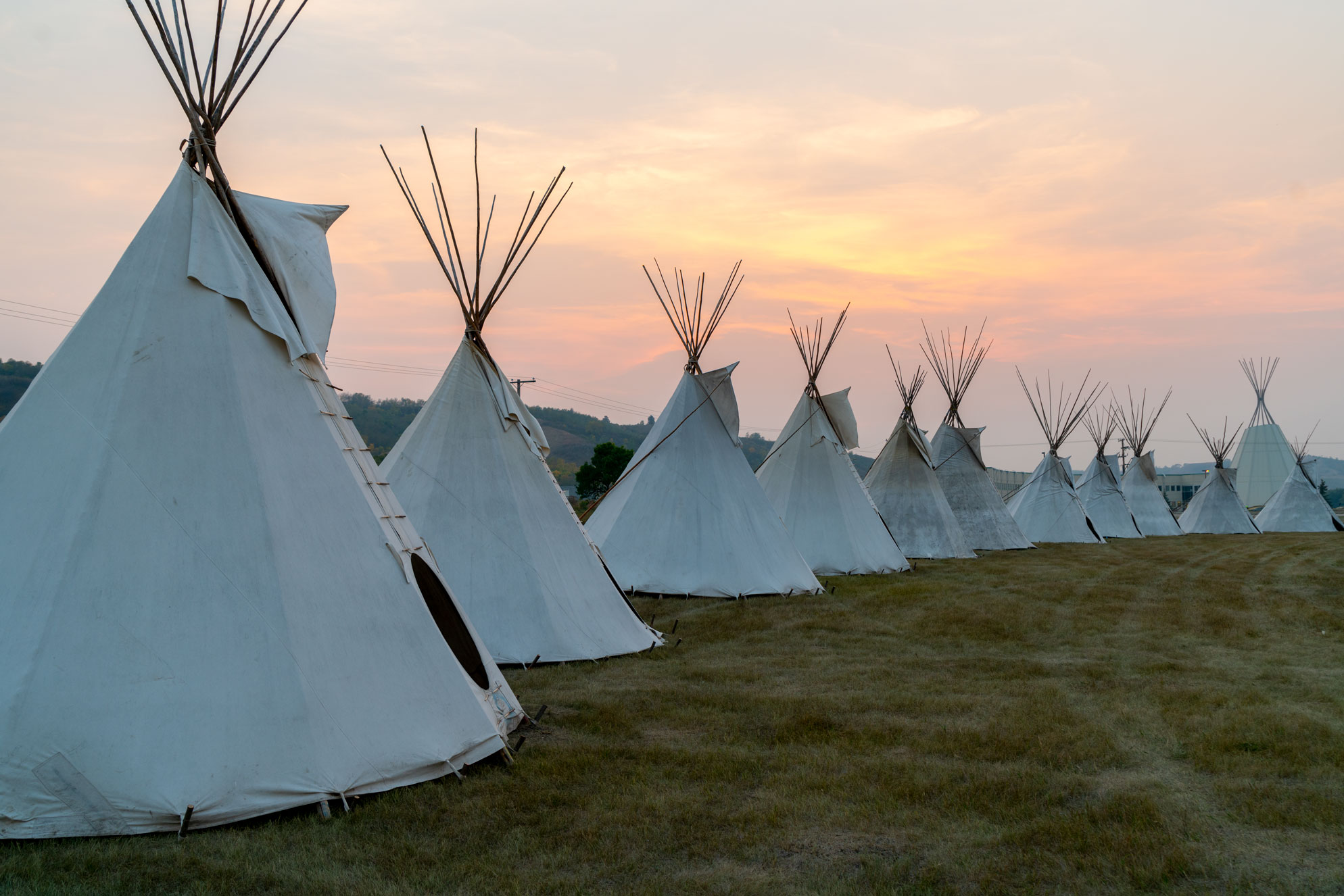 (Treaty 4 Territory) –The collective leadership, staff, organizations, and entities of the File Hills Qu’Appelle Tribal Council support the Calls for Justice and the call for Transformative Change to Eradicate violence against Indigenous Women, Girls, and 2SLGBTQQIA as evidenced and recommended in the Final Report of the National Inquiry into MMIWG.

Upon release of the Final Report, Leadership of File Hills Qu’Appelle Tribal Council (FHQTC) supports the use of the term “genocide” as evidenced and the subsequent conclusion of genocide in the Final Report, “This is something we as Indigenous Peoples and Leaders have been saying for a very long time. We knew this already and now it has been officially said.” stated long term women’s issues and MMIWG advocate Marie-Anne Day Walker-Pelletier, Okanese First Nation Chief and Order of Canada Recipient. “We strongly urge and call upon, not only the Federal and Provincial Governments to take action on the Calls for Justice, but also our own leaders, First Nations Governments, Indigenous Peoples and all Canadians to come together, unite, and take action on the Calls for Justice. It has never been clearer than this, that the time to act is now.” Chief Marie-Anne Day Walker-Pelletier added.

Regina Treaty/Status Indian Services (RT/SIS) has been tirelessly raising awareness and advocacy for violence against Indigenous women and girls, and MMIWG for many years. RT/SIS achieved official National Standing with the National Inquiry into Murdered and Missing Indigenous Women and Girls, and has had significant contributions and impacts in the National Inquiry as well as the Calls for Justice. “We have worked with families for many years, organized searches, advocated in the court rooms, provide trauma informed therapy, and have advocated at regional, provincial, and federal tables. We see this experience every day, and through this process, have brought forward the voices of the urban Indigenous women’s experience.” shared Erica Beaudin, Executive Director of RT/SIS. “While the Inquiry’s name suggests the scope was limited to MMIWG, in fact the depth and breadth included survivors of violence, as well as the unique circumstances that 2SLGBTQQA people face.” Erica further added. Working to understand the impacts of land, language, and identity displacement, RT/SIS is and has been working a cultural resurgence for the urban Indigenous population.

Located in Regina SK, RT/SIS is a partnership entity between Touchwood Agency Tribal Council and FHQTC, and is geared toward providing programs and services for our urban citizens.

FHQTC stands behind the very important work the RT/SIS team does to bring a voice to our urban Indigenous population. We commend Erica and the team for the tireless work they have done for not only this issue, but the issues our urban citizens face every day.

The leadership of FHQTC implore all levels of government, including of federal, provincial, municipal, and rural governments to address the issue of MMIWG and violence against Indigenous women, girls, and 2SLGBTQQA, and work toward an action plan alongside Indigenous peoples, agencies, and organizations in their respective jurisdictions, through their respective avenues, and furthermore, call upon First Nations governments, Tribal Leadership, agencies, organizations, programs, and services to do the same.

It is through our collective work, cooperation, and unity, that we can work toward eradicating violence against Indigenous Women, Girls, and 2SLGBTQQIA. We must not lose sight of the interconnected issues of MMIWG and violence against Indigenous Women, Girls, and 2SLGBTQQIA, and to keep these issues front and centre because it is still occurring. The Final Report of the National Inquiry into MMIWG is not an end, rather it is a beginning, and though it is not perfect, it lays a framework upon which we can utilize as a guide, tool, and mechanism to move forward. The evidence is clear and the Calls for Justice have been put forward. We must act.

Leadership of FHQTC will put a call out for Tribal leadership and families of MMIWG to come together in the coming weeks for two sessions to begin discussions for an action plan, at the Treaty 4 Governance Centre in Fort Qu’Appelle and The Gathering Place in Regina, SK.

Through our various Member Nations, subsidiaries, agencies, partnerships, and organizations, we have been immersed in programs and services that have worked tirelessly for many years to directly address violence against Indigenous Women and Girls and MMIWG, and have been a strong advocate to not only make these issues more widely known in Canadian society at large, but to also work towards healing of traumas through conventional western ideologies and traditional Indigenous practices, for all of our citizens, both on and off reserve, regardless of residency.

Located in the All Nations Healing Hospital in Fort Qu’Appelle, the White Raven Healing Centre is a mental, emotional, and spiritual health centre rooted in Traditional Indigenous practices and cultural resurgence, which also bridges western ideologies in service delivery

The membership of the File Hills Qu’Appelle Tribal Council are 11 First Nations within the Treaty 4 territory, and it is a strong, vibrant organization evolving to assist, enhance and promote First Nations entities and its people, based on the spirit and intent of our Treaties.